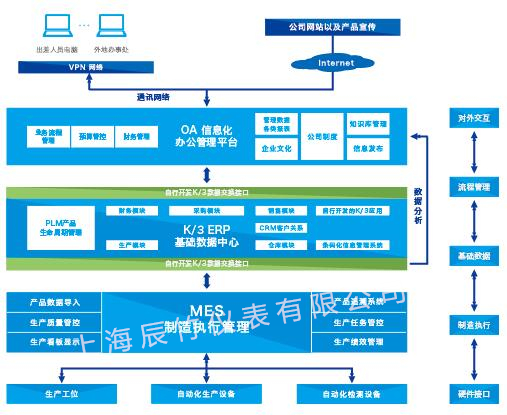 At present, the company has invested in the automatic production line, independently developed the automatic detection equipment of various process quality control, implemented the information system with enterprise resource management as the core, and established the unified database of the enterprise.According to the actual process and requirements, develop various auxiliary management systems based on database, improve the utilization rate of information, and improve the efficiency and quality of enterprise operation. 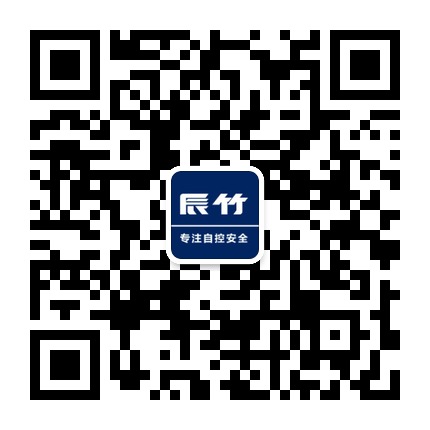